At the Spring sesshin at Crosby Hall in April, Tenshin Roshi conferred Inka, certification of final completion of training, on Keizan Sensei.  This took place in a private ceremony at dawn on Wednesday 10th April when Keizan was given the Inka certificate and rakusu by Tenshin Roshi.  The occasion was celebrated by the sangha after the evening sitting on Thursday 11th April.

The forty five sangha members on the retreat were joined by many sangha members from Liverpool and across the UK, and by friends from as far away as Holland, Norway and Sweden for this special occasion.

It is ten years since Keizan Sensei received transmission from Tenshin Roshi.  Inka now means Keizan is recognised as a fully independent teacher and he is now addressed as Keizan Roshi.

We offer Keizan our warmest congratulations and our deep appreciation for his commitment to the practice over four decades, and for his unstinting support for the StoneWater sangha.  As a sign of this appreciation, Keizan was presented with a rakusu signed by over 80 members of the sangha.

Andy Tanzan Scott, for SWZ Board 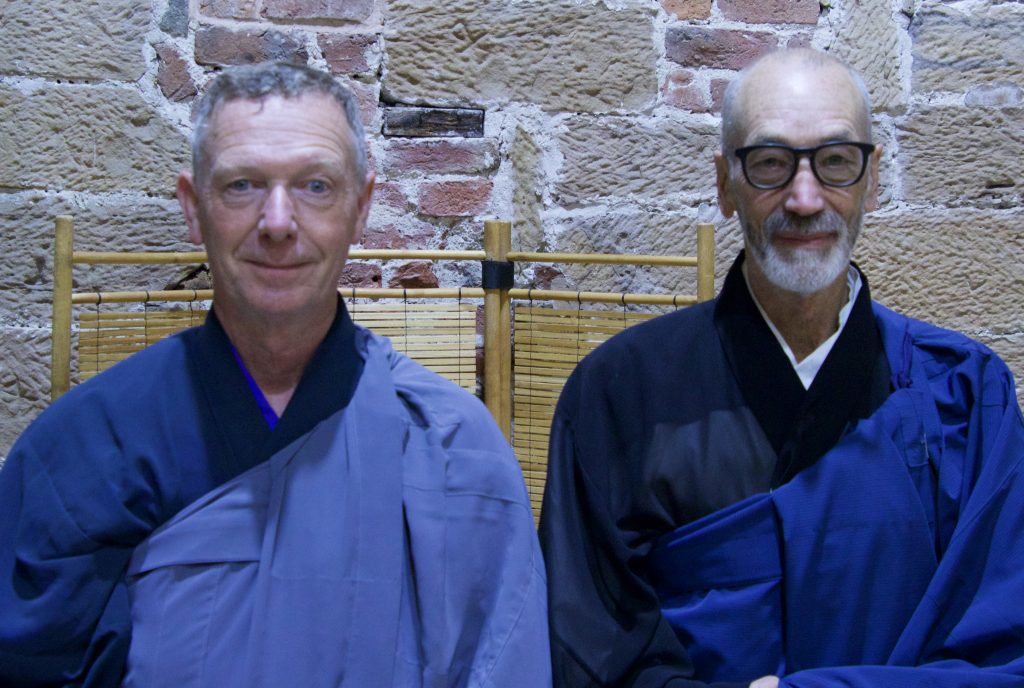 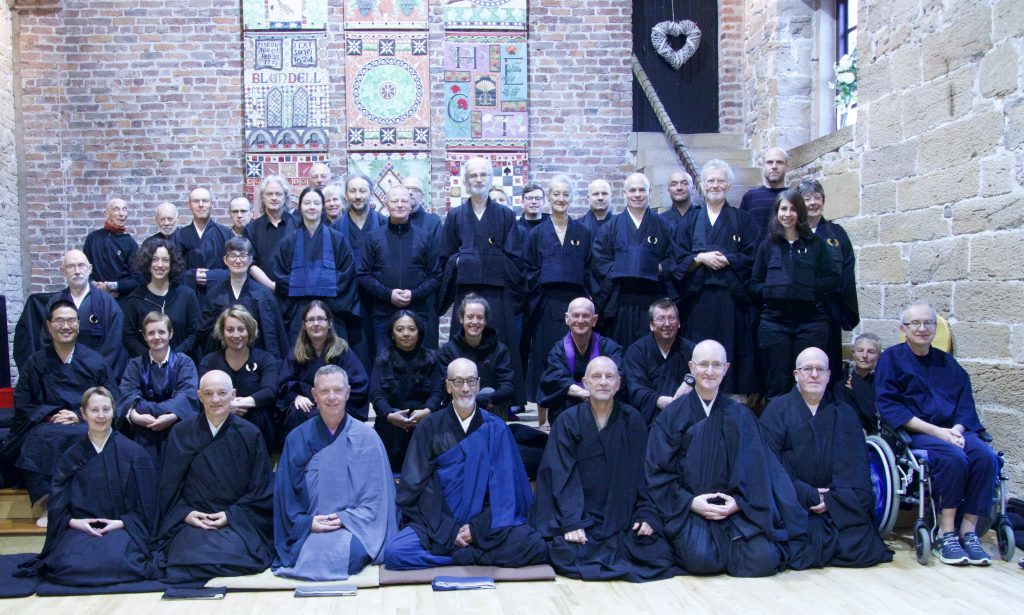 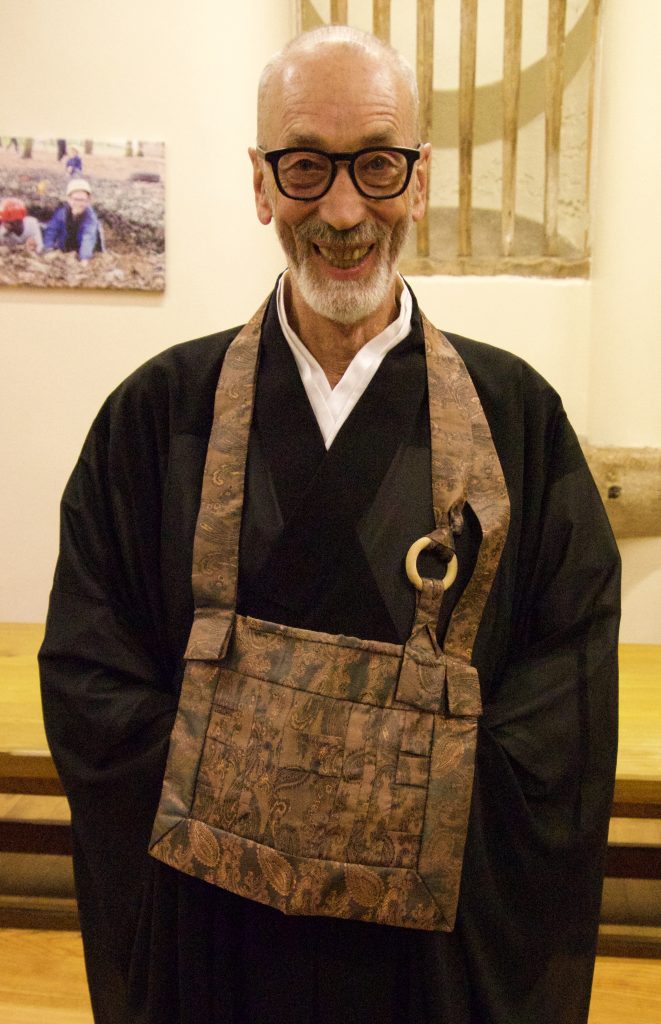 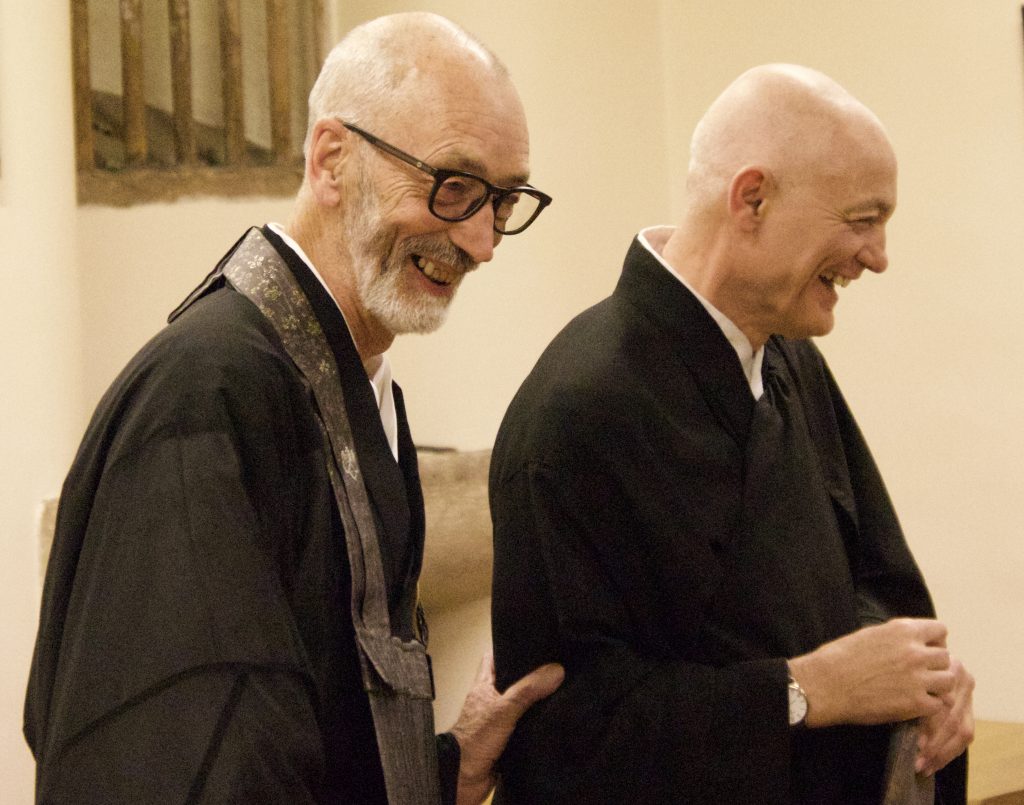 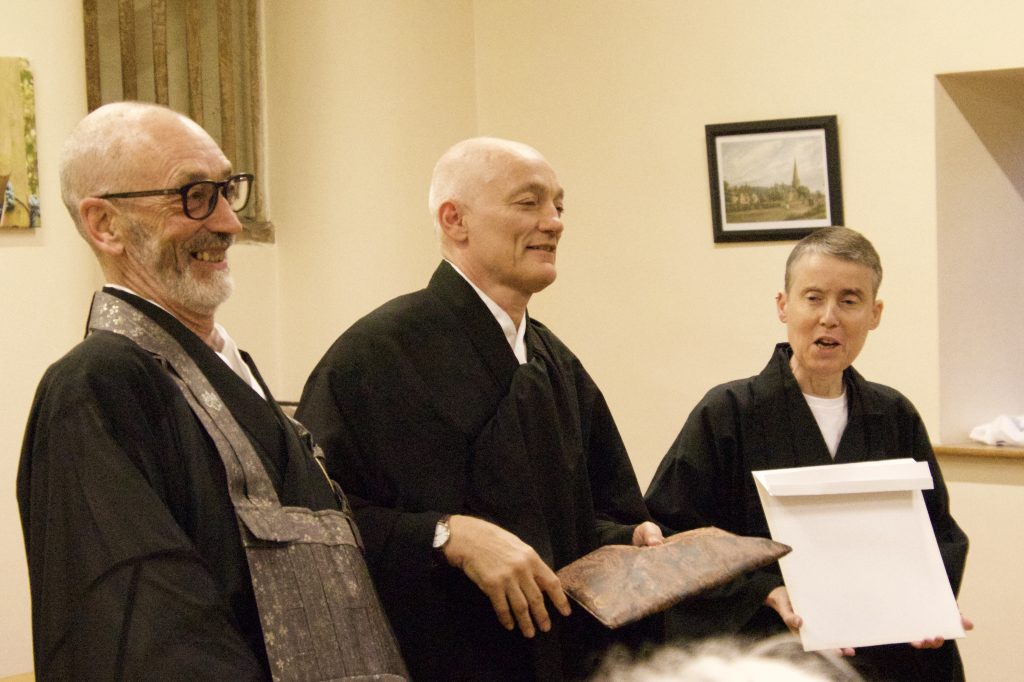 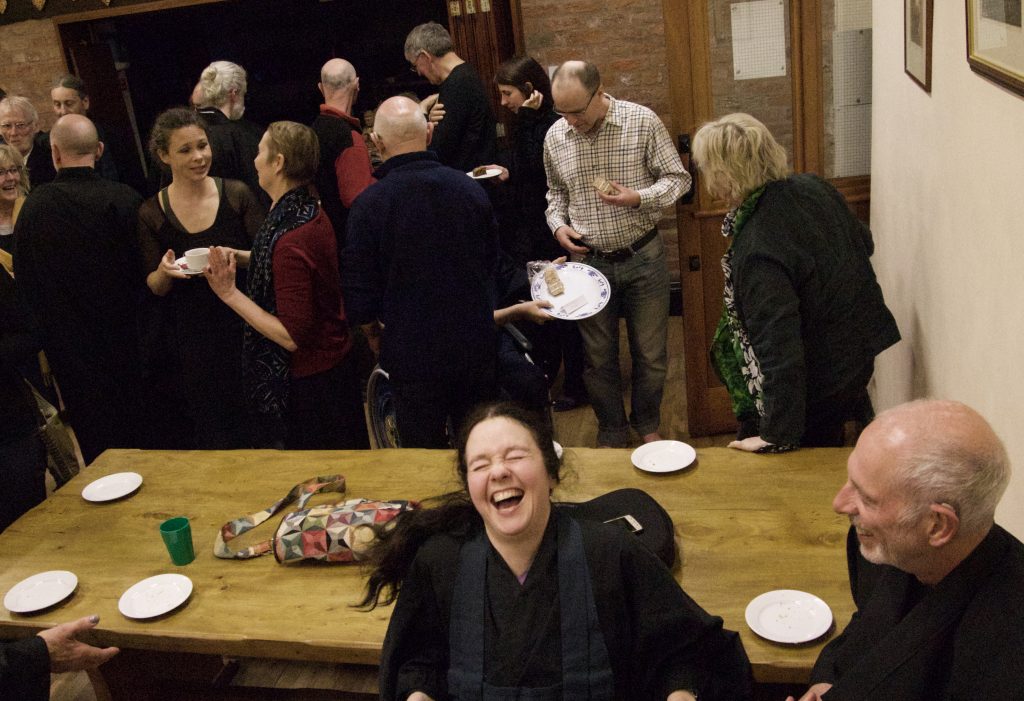